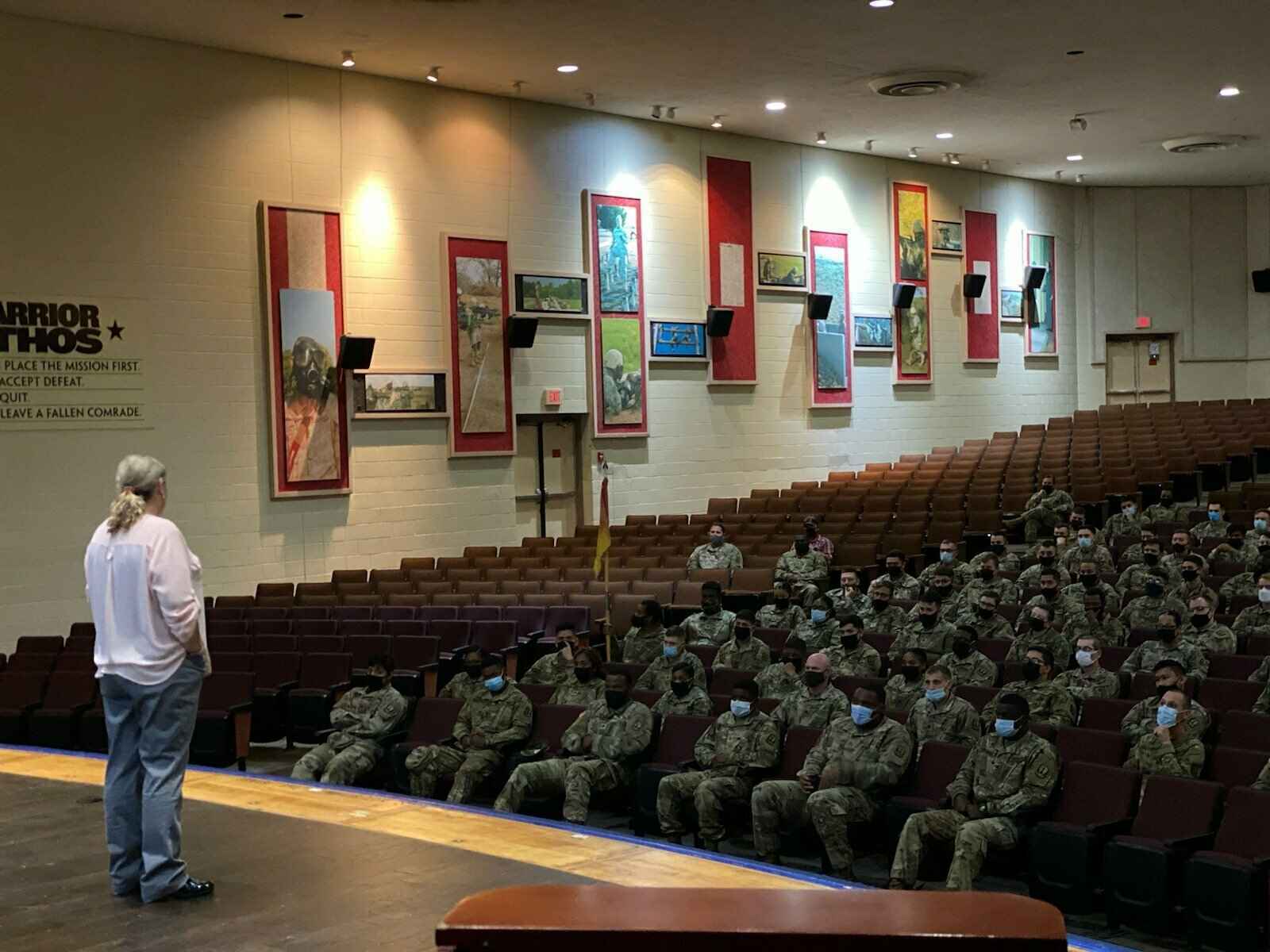 In honor of Erin's work with high school and driving age students...

Erin Fowler served as Director of Operations for Victims’ Impact Panel of Oklahoma for several years. She led day-to-day operations, coordinated panels across the state, and spoke to groups as small as three people to as large as 500.

Erin exemplified the overall mission of VIP: ending distracted and impaired driving. She had a laugh that was contagious, an optimism that was inspiring, and a passion that was far-reaching.

In July of 2022, Erin's life was taken in a senseless act of violence.

One of Erin’s final projects at VIP was the creation of three scholarships. Partnering with Workzonesafe.com and the Oklahoma Challenge program we are establishing a fund that will provide for funding these scholarships. Two scholarships will directly benefit students and be awarded regularly, and one will benefit schools by bringing a student impact panel at no cost.

All funds donated will go towards the overall scholarship reserve fund.